According to a recent study, people who are trying to lose weight should hangout more with thin people!

The study published in the journal obesity revealed that people who want to lose weight actually tend to have heavier friends over time because hanging with obese or overweight people they experience less prejudice. 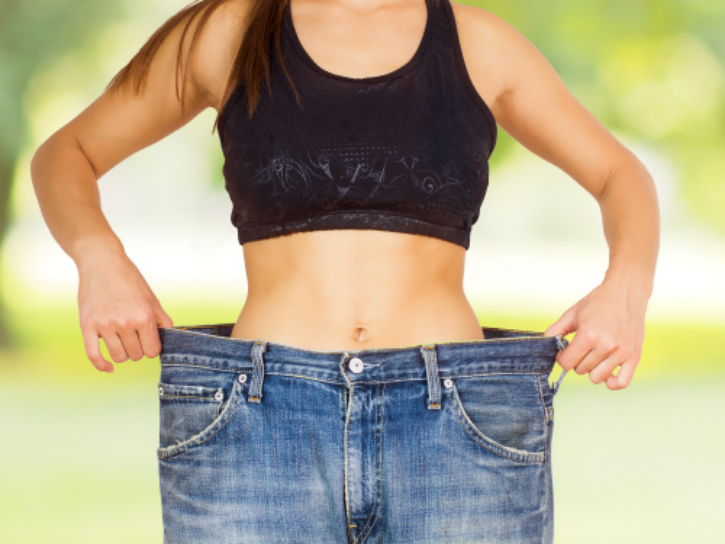 Researchers asked a bunch of people to describe the built of those four people whom they are close to. Then they tracked how their social networks, and their body masses, changed over the course of a year.

Researchers found that people who wanted to lose weight often spent more time with people who were also carrying extra pounds. But when participants did spend more time with thinner people over the course of the year, researchers noticed something: Those people were more successful at losing weight.

According to the author Matthew Andersson, PhD, an assistant professor of sociology at Baylor University in Waco, Texas, there can be many reasons to why weight loss is contagious especially within social network.

According to the researchers habits are quite contagious and if you are around people who exercises everyday and eats healthy food and is quite conscious about health can be a positive impact on the other person. 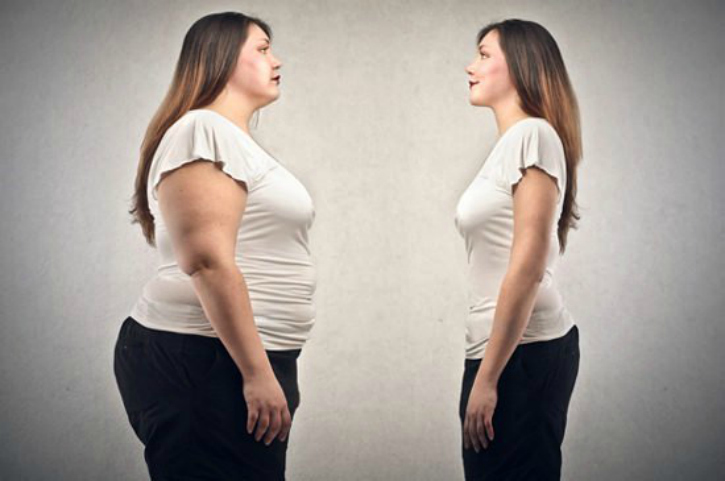 Andersson also encourages people to cultivate ties with a variety of people despite of body type, to be selective of individuals at different times in their lives in order to meet their personal health goals. He also said “Individuals probably should simply have heightened awareness of how their friends may be influencing them,” he says, “and then make friendship decisions from there.”